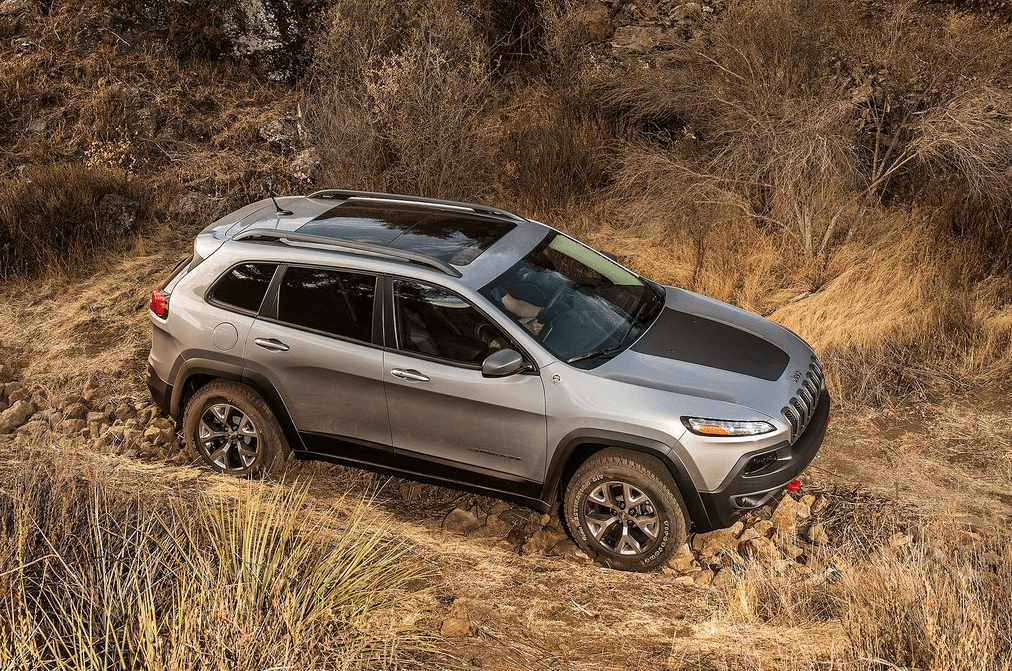 Auto sales in the United States grew by 107,000 units in September 2014 as big year-over-year improvements were reported by Jeep, Ram, General Motors, Nissan, and Subaru.

But even without the 27,825 sales provided by new nameplates, the industry grew 7% in September 2014. There were slowdowns, of course. Two such vehicles, the Ford F-Series and Toyota Camry, are typically the first and third-best-selling vehicles in the country. They ranked first and fifth, respectively, in September, and sales of the pair fell 1% and 11% as they both approach replacement.

We’ve already published September lists for the 20 best-selling cars, 20 best-selling SUVs and crossovers, and complete figures for every pickup truck, links to which you’ll find below. Throwing all those vehicles into one group results in this list of the 30 best-selling vehicles overall. We end up with five pickup trucks, one minivan, 14 cars, and ten utility vehicles.

Source: Automakers
* BMW USA, not GCBC, combines sales of the 3-Series and 4-Series in their monthly reports.