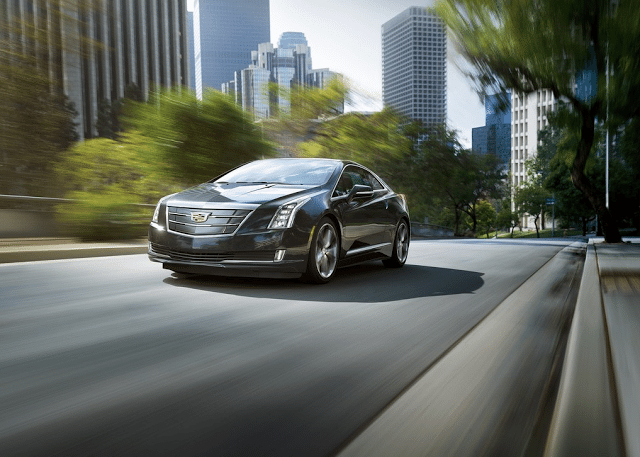 Further proof that the Cadillac ELR is GM’s latest flop arrived with August 2015’s U.S. sales figures. Cadillac sold only 45 ELRs in August, a 77% year-over-year drop from the 196 sold in August 2014.

In other words, precisely one year after reporting the best-ever ELR sales total, Cadillac lost more than three quarters of the ELR’s sales volume in the brand’s home market. With only 45 sales reported, August 2015 was the lowest-volume month for the ELR since January 2014.

Inventory at the beginning of August wasn’t particularly high, of course, as Cadillac prepares to switch over to the 2016 ELR, which should be better than the original.

medianet_width=’468′; medianet_height= ’60’; medianet_crid=’481536334′;
You can always select a make and model at GCBC’s Sales Stats page to find historical monthly and yearly sales figures from both Canada and the United States. Pertinent links are clickable at the bottom of this post, but you can also find related links at the Best Sellers page.

Source: Automakers & ANDC
Vehicles which sold at least once in August 2014 but not at all in August 2015: Volvo C70, Subaru Tribeca, Acura ZDX, Chevrolet Avalanche, Mercedes-Benz R-Class, Mercedes-Benz SLS AMG. Volvo sold 50 S60 Cross Countrys, a low enough figure to crack the top 20 in August, but we do not include vehicles in their first month on sale.
Aston Martin, Ferrari, Lamborghini, Lotus, Rolls-Royce do not release monthly sales data. Bentley and Maserati do not report model-specific sales data.