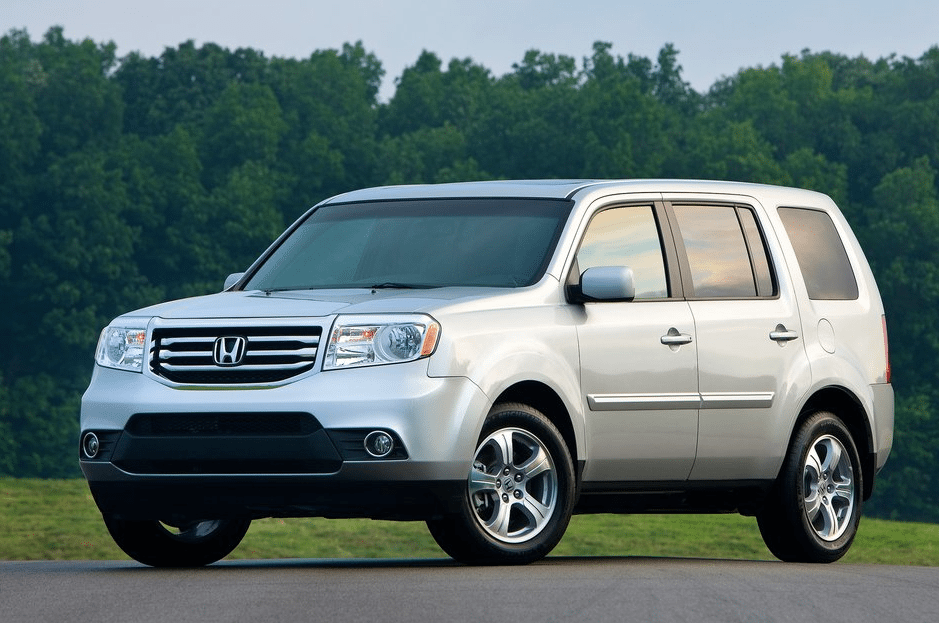 The list of America’s 20 best-selling SUVs and crossovers was led by the Ford Escape for the third consecutive month in March 2014.

Escape sales slid in March, albeit slightly, and they’re down through the first three months of 2014, as well, but its lead over the second-ranked Honda CR-V has improved to 3657 units entering Q2.

The Escape was joined by two other Fords in the top 12, the Explorer and Edge. The CR-V was one of two Hondas. There are two Chevrolets on the list plus one GMC. There are also two Toyotas and one Lexus, three Jeeps and one Dodge, one Nissan, one Mazda, one Hyundai, one Kia, and one Subaru.

They’re an eclectic bunch, but most have something in common. 15, including the Cherokee which sold much better than its predecessor did at this time last year, generated year-over-year U.S. sales improvements. Only the Escape, Equinox, Traverse, Pilot, and Sorento failed to do so.

Historical monthly and yearly sales figures for any of these best-selling SUVs and crossovers can always be accessed through the dropdown menu at GCBC’s Sales Stats page, and for those not viewing the mobile version of this site, near the top right of this page, as well. GoodCarBadCar has already published the list of America’s best-selling trucks in March and will shortly publish the list of America’s most popular cars.