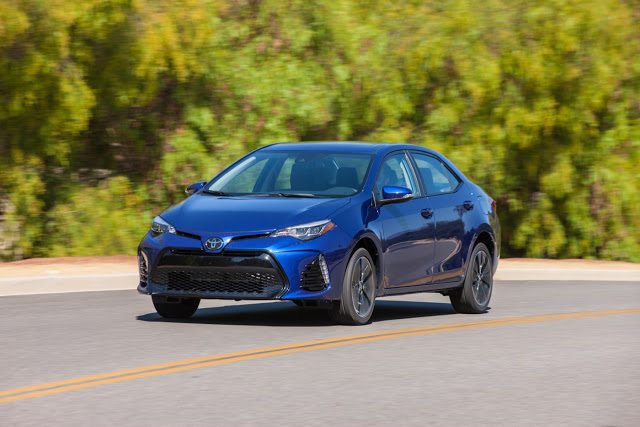 For a third consecutive month, the Toyota Camry was America’s best-selling car in April 2017. Its little brother, the Toyota Corolla, ranked third overall.

Year-to-date, the Camry now leads its closest rivals – Civic and Corolla – by 2022 and 2348 units, respectively. An all-new Camry is due to arrive at dealers in the coming weeks, and it may be just what the doctor ordered to spur passenger car demand.

Historical monthly and yearly sales figures for any of these best-selling cars can always be accessed through the dropdown menu at GCBC’s Sales Stats page, and for those not viewing the mobile version of this site, near the top right of this page, as well. Mobile users can now thumb across the table for full-width access. GoodCarBadCar has already published the list of America’s best-selling trucks and best-selling SUVs in April 2017.