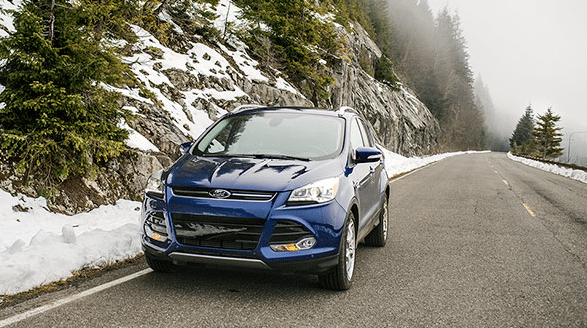 Canadian auto sales reached record levels in May 2014. This is why.

SUVs and crossovers added more than 9000 sales to the industry’s total last month as car sales fell by 2% and pickup trucks contributed fewer than 2000 more sales than in May 2013. Minivan sales were also up by 1030 units.

Big improvements were achieved virtually across the board, from the segment-leading Ford Escape’s 13% increase to the surging Volkswagen Tiguan’s 1620-unit increase and even an extra 601 sales from GM’s full-size SUV quartet. The GMC Yukon XL ranked 69th among SUVs and crossovers at the end of April, but after a very high-volume May in which the Yukon XL outsold all but 35 SUV/CUV nameplates, it now ranks 57th year-to-date.

New to the fleet in May were smaller utility vehicles from Porsche and Lincoln, the Macan and MKC. Availability of the Lincoln wasn’t properly realized in late May, but the Macan did rank 64th in the May results, behind the Range Rover Evoque and Mazda CX-9 but ahead of the dying Toyota FJ Cruiser and Ford’s soon-to-be-revamped Expedition.

Although the Macan ate into Cayenne sales in the U.S., Canadian Cayenne volume was up 5.4% in May 2014. It was Canada’s 51st-best-selling SUV last month.

There were exciting improvements introduced in October’s rankings of SUV/crossover sales. Prior year figures now include the actual numbers from last year, not just the percentage increases/decreases from last year. As a result, we now include vehicles like the Jeep Liberty and Suzuki Grand Vitara, nameplates which collected sales during the first five months of 2013 but not during the same period one year later. At any time, click the Rank column to return to the original format. If you’re on a mobile device, you may need to choose the full version of the site (at the bottom of the page) in order to use the sortable function. 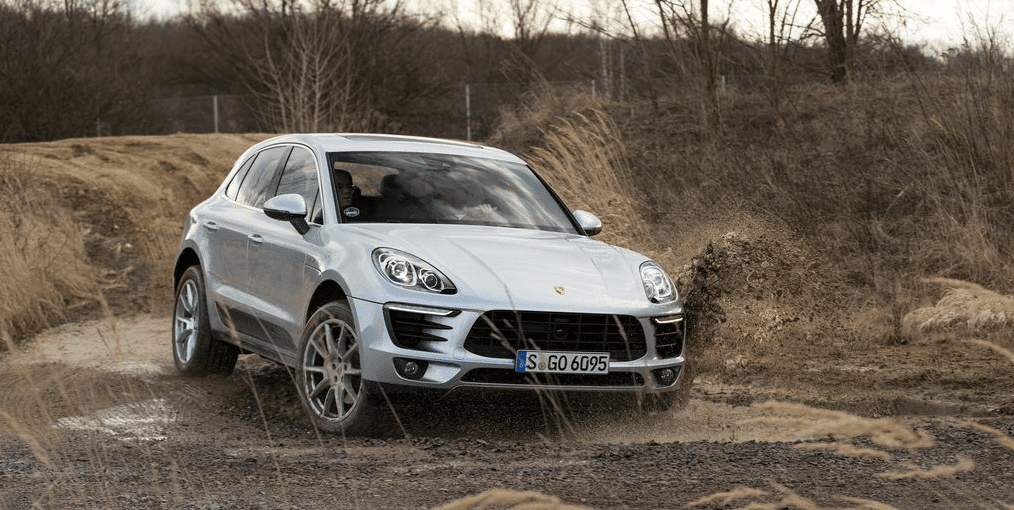 Reminder: these are 2014 year-to-date rankings, but you can sort vehicles by May volume by clicking the May 2014 column header, or you can rank these SUVs and crossovers by improvements or declines using the % columns. Or, most importantly, you can list automakers together by selecting the SUV/Crossover column header.

Source: Automakers & ANDC
* Italicized unranked lines are nothing more than available breakdowns, already included in the model’s total, not in addition to the model’s total.
³ Total Santa Fe sales: up 28.8% to 14,369 YTD; up 30.6% to 3556 in May.
º Land Cruiser is a commercial vehicle in Canada.
Sales data for brands such as Ferrari, Lamborghini, Rolls-Royce are unfortunately not broken down by model. estimates say sales for those brands during the first four months of 2014 were 17, 5, and 6, respectively. Total Maserati and Bentley volume is reported, but not by specific models. It is believed that Tesla sold 71 copies of their Model S back in April 2014, but Tesla doesn’t issue monthly sales reports. The estimate for Tesla May sales in Canada was 50 units.