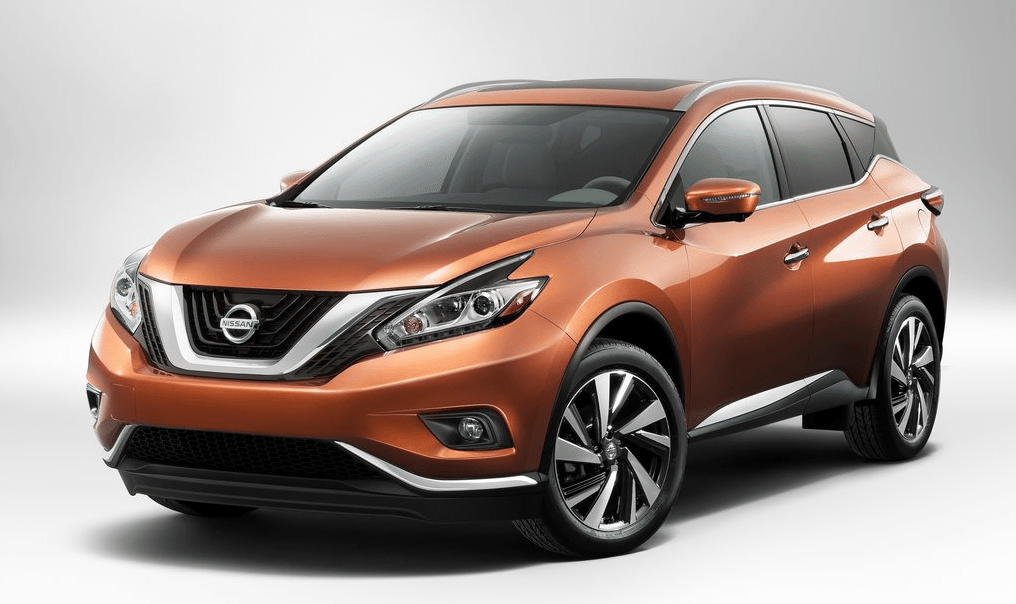 In the first quarter of 2014, Canada’s auto industry was capable of moving forward after a record 2014 by only a bit. The 1% gains achieved by the overall group pf automobile manufacturers was nothing compared with the achievement of the SUV/crossover category: sales are up 15% this year, a volume increase of nearly 16,000 units.

Subtract these 84 nameplates from the equation and the industry as a whole was down 5.1% to fewer than 240,000 first quarter sales. 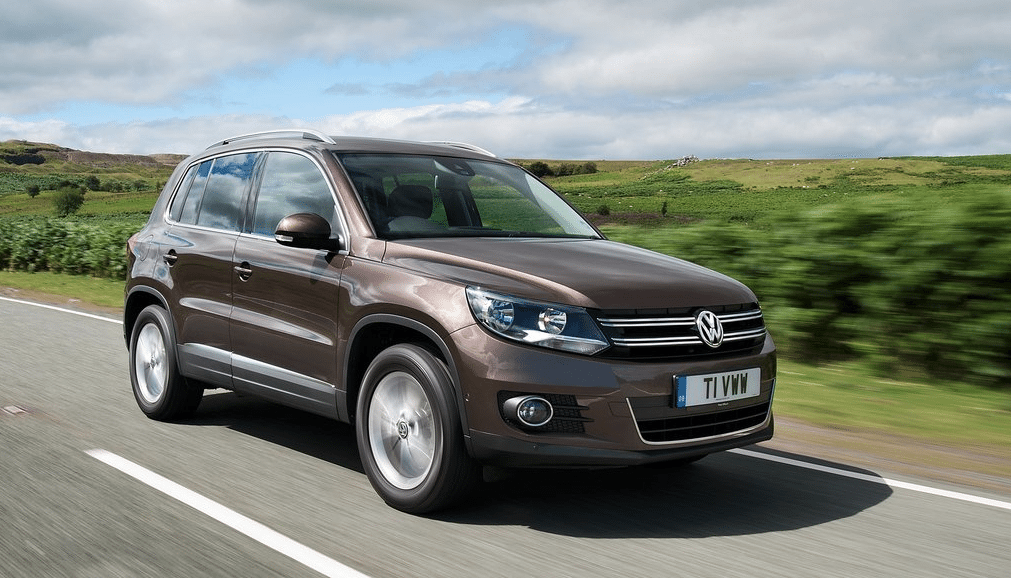 Volkswagen’s 18th-ranked Tiguan stands out in that group in large part because of its age. It’s by no means a new model like the recently replaced Rogue, which GoodCarBadCar reviewed last week. It wasn’t new in the latter part of 2013’s first quarter and therefore capable of exceedingly impressive YOY improvements.

The Tiguan posted Canadian sales improvements in 2009, 2010, 2012, and in record-setting 2013, and sales are taking off in 2014, as well. Why? Well, price for one thing. Volkswagen has chopped thousands off a base Tiguan’s sticker. But Volkswagen has also proven capable of maintaining (or improving) a level of desirability for their models.

Just look at VW’s premium Audi division. The Q5 has been around since 2009, but sales have improved every year, and it’s currently tied with the fresh BMW 3-Series as Canada’s top-selling luxury brand vehicle.

There were exciting improvements introduced in October’s rankings of utility vehicle sales. Prior year figures now include the actual numbers from last year, not just the percentage increases/decreases from last year. As a result, we now include vehicles like the Suzuki Grand Vitara and Hyundai Veracruz, nameplates which collected sales in March 2013 but not during March 2014.

Reminder: these are 2014 year-to-date rankings, but you can sort SUVs and crossovers by March volume by clicking the March 2014 column header, or you can rank SUVs/CUVs by improvements or declines using the % columns. Or, most importantly, you can list automakers together by selecting the SUV/Crossover column header.

Source: Automakers & ANDC
Red font indicates year-over-year declining sales
* Italicized unranked lines are nothing more than available breakdowns, already included in the model’s total, not in addition to the model’s total.
³ Total Santa Fe sales: up 24.5% to 7219 YTD; up 62.4% to 3801 in March.
^ Escalade here does not include sales of the EXT, which is shown with pickup trucks.
º Land Cruiser is a commercial vehicle in Canada.
Rather than listing the 500L with the Mini Paceman and Countryman in these SUV/crossover rankings, it’s with cars in large part because it is not available with all-wheel-drive. The placement of numerous crossovers often prompts disagreement, but consider the vehicle type’s name: crossover. By its very definition, it crosses over from one category into another. The very act of calling, for example, the Toyota Venza a car or a utility vehicle requires ignorance of the fact that the Venza (or Outback, Crosstour, Encore, Countryman, 500L) is a square peg that can’t be squeezed through a round hole.