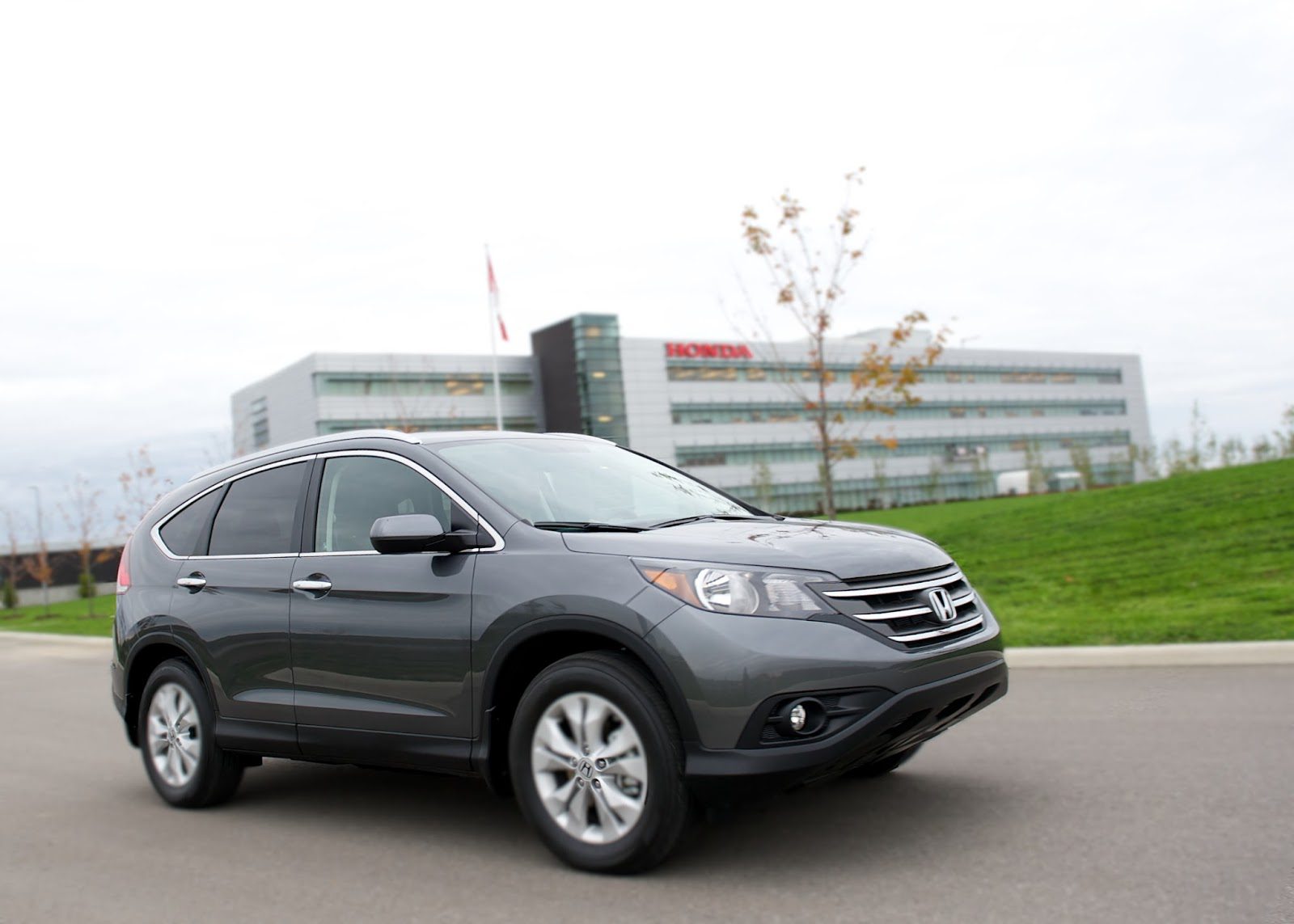 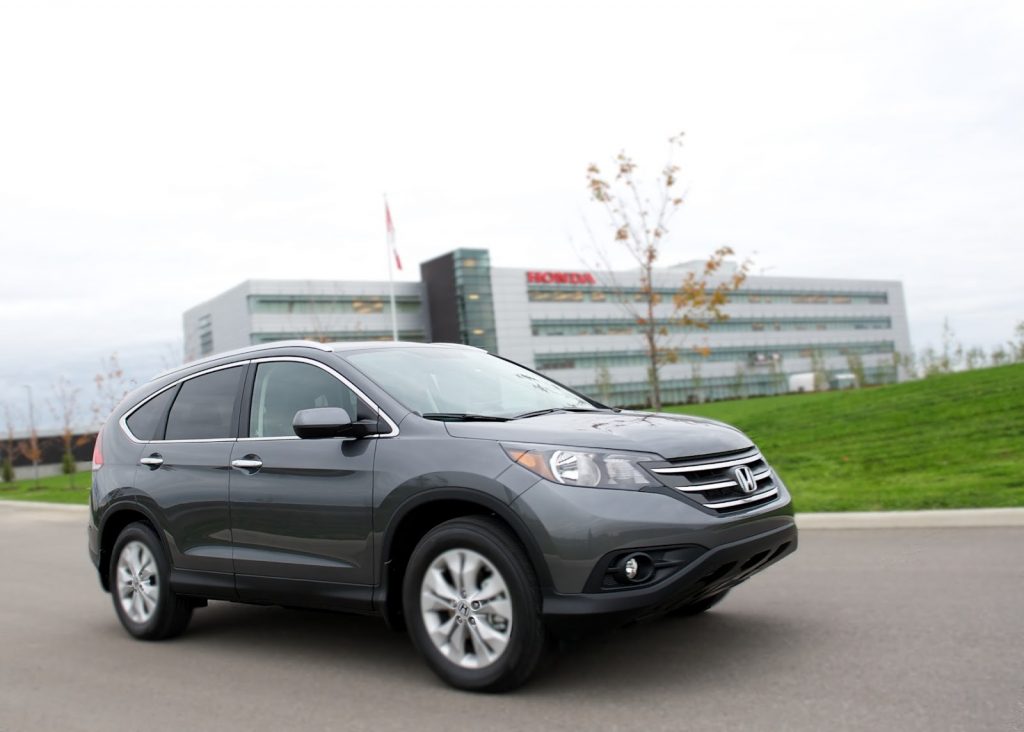 With new contenders from Porsche and Lincoln, established players like the Ford Escape and Honda CR-V selling better this year than they did last year, and traditionalists like the Jeep Wrangler and Chevrolet Tahoe outperforming 2013’s half-year pace, Canada’s utility vehicle market is growing.

Sales of pickup trucks are down. Sales of commercial vans are only a hair better than level. Car sales have decreased. And yet Canadians registered more new vehicles in 2014’s first half than they have at any point in the industry’s history, including last year’s record year.

Dealers thank SUVs and crossovers. Consider these two bits of interesting evidence, besides the exhaustive numbers below.

There were important improvements introduced late last year in the GCBC’s rankings of all new vehicles. Prior year figures now include the actual numbers from last year, not just the percentage increases/decreases from last year. As a result, we now include vehicles like the Suzuki Grand Vitara and Jeep Liberty, nameplates which collected sales during the first six months 2014 but not during the same period one year later. 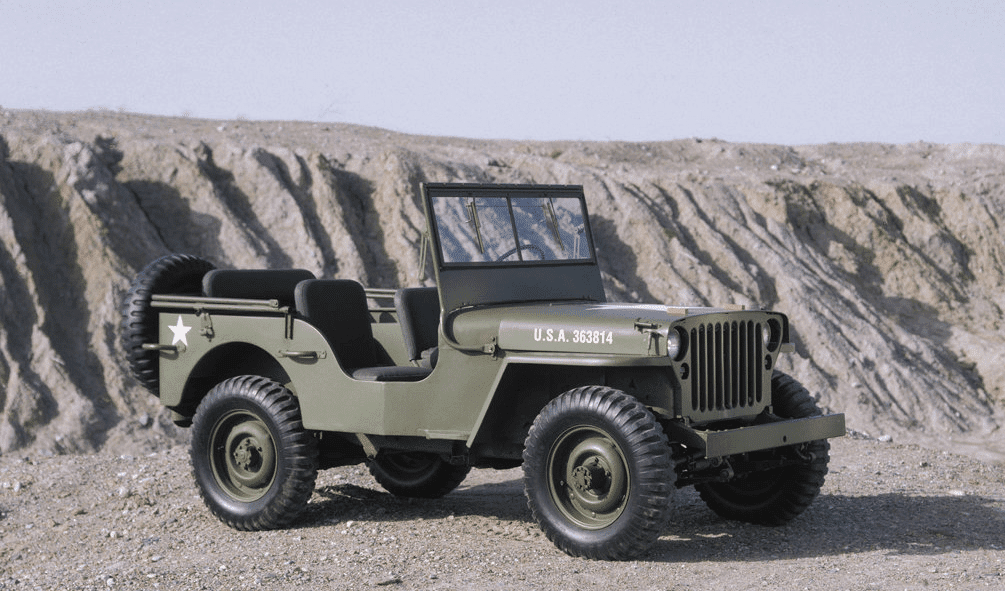 Reminder: these are 2014 year-to-date rankings, but you can sort utility vehicles by June volume by clicking the June 2014 column header, or you can rank SUVs and crossovers by improvements or declines using the % columns. Or, most importantly, you can list automakers together by selecting the SUV/Crossover column header.

Source: Automakers & ANDC
* Italicized unranked lines are nothing more than available breakdowns, already included in the model’s total, not in addition to the model’s total.
³ Total Santa Fe sales: up 21.1% to 16,605 YTD; down 12.4% to 2236 in June.
º Land Cruiser is a commercial vehicle in Canada.
Rather than listing the 500L with the Mini Countryman in these SUV/crossover rankings, it’s with cars in large part because it is not available with all-wheel-drive. The placement of numerous crossovers often prompts disagreement, but consider the vehicle type’s name: crossover. By its very definition, it crosses over from one category into another. The very act of calling, for example, the Toyota Venza a car or a utility vehicle requires ignorance of the fact that the Venza (or Outback, Crosstour, Encore, Countryman, 500L) is a square peg that can’t be squeezed through a round hole.