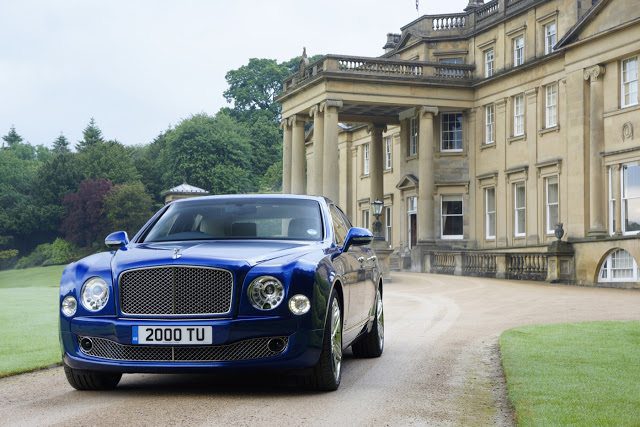 After Brexit: British Auto Brand Sales In The United Kingdom In 2016

Jaguar and Land Rover are owned by Tata. Mini and Rolls-Royce are in BMW’s hands. Bentley belongs to Volkswagen. Vauxhall is a General Motors outlet.

You get the picture. The “British” auto industry of 2016 has very little to do with specific “British” auto bands and everything to do with a large number of automakers, including Nissan, Toyota, General Motors, and Honda.

Nevertheless, there remains a unique Britishness when it comes to a consumer considering the purchase of a new Bentley or Aston Martin.

With the UK’s Brexit vote ending in a Leave result – the United Kingdom has chosen to leave the European Union – we thought there was no time like the present to look at the UK sales performance of traditional British brands in their homeland.

For perspective, we’ve also added the market share achieved by these very same brands in the United States. U.S. figures for Aston Martin and Lotus are estimates from Automotive News. “Other British” is a classification our source, the Society of Motor Manufacturers and Traders, uses to refer, presumably, to UK sales of other niche British brands, including Rolls-Royce.