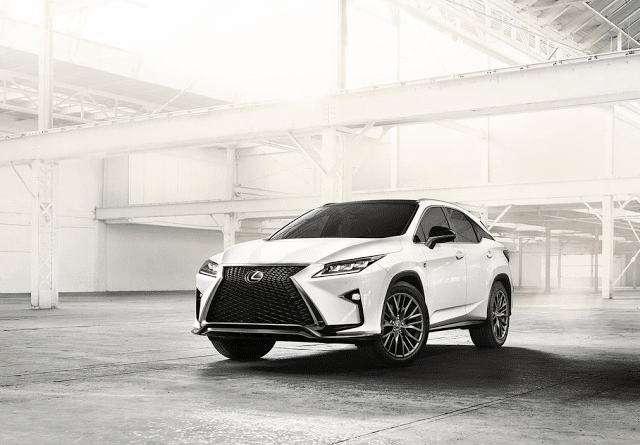 The late 80s were a time of great revolution for the Japanese auto industry. Not only did Honda forge an upmarket path with Acura, but compatriot automakers Nissan and Toyota did the same with Infiniti, and Lexus, respectively.

The path has not been a straightforward one for Infiniti. Sales in 2015 will rise for a a third consecutive year and will reach an eight-year high, perhaps even a ten-year high-water mark. But Infiniti is still not able to fully replicate the success of 2004 and 2005, when the newly launched G35 captured hearts and potential BMW 3-Series buyers. 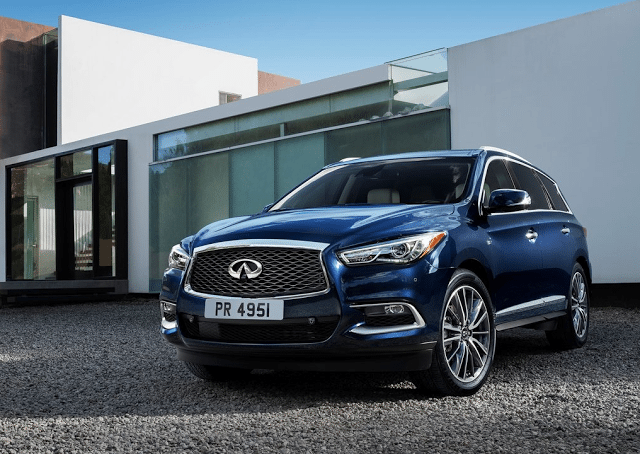 Acura is another story, though one let down in recent years by lackluster passenger car efforts. The brand which built its image on affordable performance and supremely reliable entry-level luxury sedans doesn’t have the reliability reputation now that it did in the 90s, nor does Acura offer any affordable performance car.

Acura will attempt in the next year to restore performance credibility with the second-generation NSX supercar, but that rarely seen machine won’t change the fact that young men once wanted an Integra GS-R, and now Acura must wait and hope that those young men, grow up, get married, have kids, and want an MDX.

Acura sales in 2015 are expected to rise to an eight-year high, as befits any automaker in a record-setting year for auto sales seven years removed from the beginning of a recession. Acura sold 210,000 new vehicles in 2005, the year before our chart began. Sales in 2015 are down approximately 16% since then. 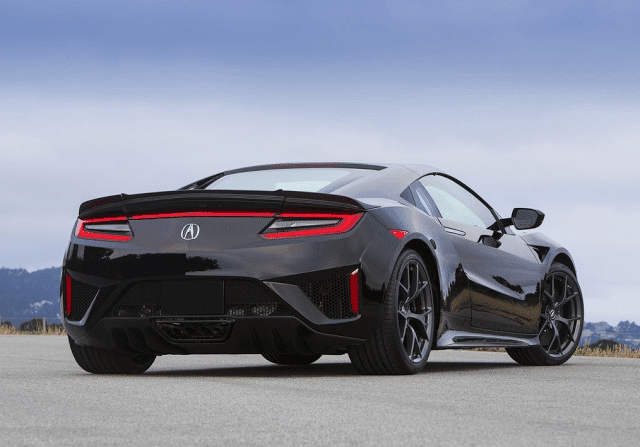 By far the most successful Japanese luxury entrant is Toyota’s Lexus division. Not only does Lexus dominate this post’s accompanying sales chart, Lexus was also the top-selling premium auto brand in America for 11 consecutive years between 2000 and 2010, pipping not only its Japanese foes but Cadillac, Lincoln, and the Germans, too.

In 2015’s first 11 months, Lexus’ utility vehicles are up 30% to 152,427 sales, equal to slightly more than half the brand’s year-to-date sales. The RX is the brand’s top seller and America’s top-selling premium brand utility vehicle overall, 27,000 sales ahead of the second-ranked Cadillac SRX.