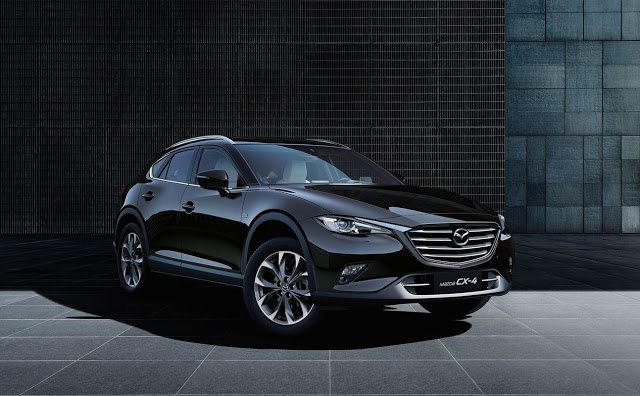 What Might The Mazda CX-4 Bring To The Table At Mazda USA?

First there was the BMW X6, released in 2008 as a less practical, more costly, less attractive version of the BMW X5.

Then along came the BMW X4, a less practical, more costly, less attractive version of the BMW X3.

Not to be outdone, Mercedes-Benz – upon changing the name of their long-running M-Class to GLE, introduced a GLE Coupe, a direct rival for the BMW X6. Mercedes-Benz didn’t stop there, having already debuted the “coupe” version of the Mercedes-Benz GLC.

Until now, this trend has been reserved for premium German brands. (You could argue that the Infiniti FX, now QX70, is a candidate for the segment, but if so, the FX was the originator, and it wasn’t an offshoot of a more mainstream family utility at Infiniti.)

Yet the first real effort to bring this type of coupefied crossover into the mainstream occurs with this Mazda CX-4. Yes, it’ll surely be less practical and more costly than the Mazda CX-5 on which it’s based. But then Mazda bucks the trend: it’s not less attractive.

So will it sell?

Forget the bulbous and overdone styling treatments applied to the X6, X4, GLE, and GLC. The CX-4 trades bulbous for swoopy and swaps overdone for tasteful.

So how many copies of a less practical CX-5 can Mazda sell? 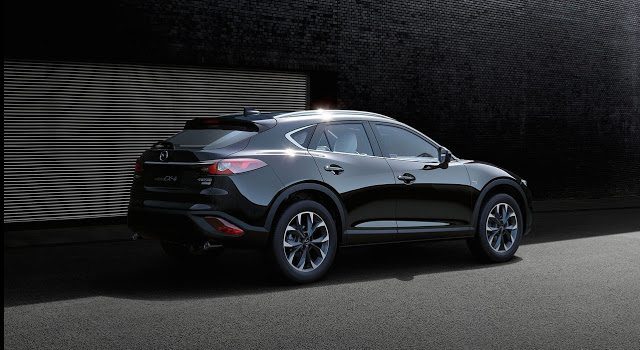 It’s a story that attracted a great degree of attention at TTAC earlier this month, when, even as an appreciator of Mazda’s current products, I laid out the reasons I, as a car buyer, may have trouble pulling the trigger on a Mazda purchase.

Could the CX-4, if it makes it across from its debut territory of China to the United States, be a difference maker?

Let’s be optimistic about Mazda in order to make these projections. Forget the first-quarter of 2016 for the moment and return to 2015, when Mazda sales reached the highest level since 1994, albeit a year in which Mazda’s market share decreased from 1.85% in 2014 to 1.83% in 2015 as sales didn’t grow as quickly as the overall market. 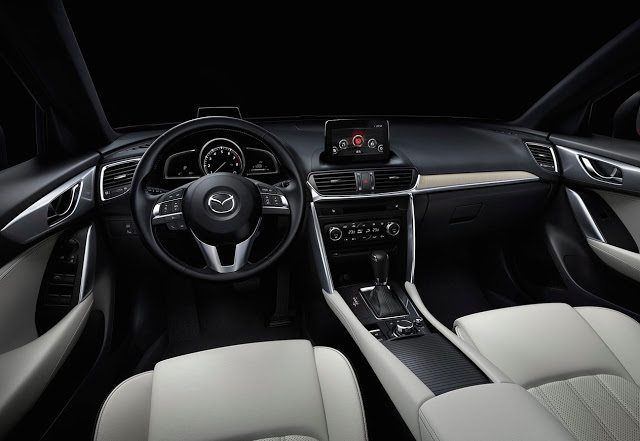 Of course, BMW isn’t Mazda. They compete at difference price points. Both the X5 and X6 are built in South Carolina. The Mazda CX-5, on the other hand, is one of the more popular true import vehicles in America.

And rather than claiming a paltry 1.83% of the U.S. new vehicle market, Mazda’s market share would have grown to 1.99%.

Which is, incidentally, is on par with BMW.