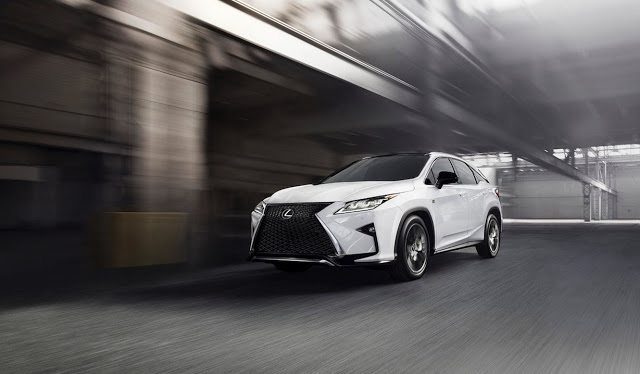 The Lexus RX was America’s most popular premium brand automobile in 2016, and it secured Lexus the victory by a hefty margin.