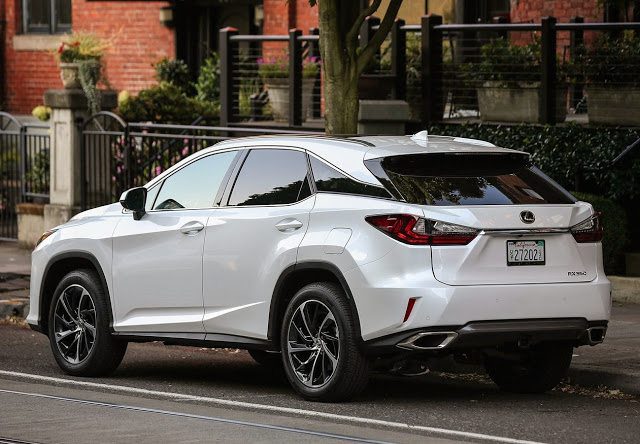 Premium auto brands produced 249,025 SUV/crossover sales in the first-quarter of 2016, equal to 16.3% of the overall utility vehicle market between January and March.

As for individual nameplates, the Lexus RX is America’s utility vehicle leader thanks to a 7% increase to 23,796 year-to-date sales. The Cadillac SRX, Mercedes-Benz’s ML-replacing GLE-Class, Acura’s RDX all rank inside the top 40 in the overall SUV/crossover picture.