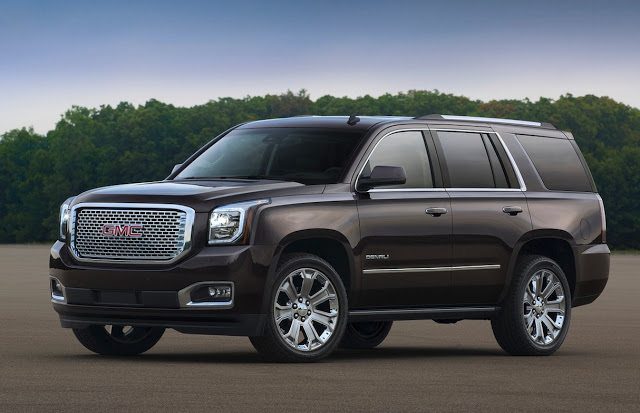 Led by the Chevrolet Tahoe, America’s 24th-best-selling utility vehicle in 2016, the segment shot up 22%, nearly triple the rate of growth achieved by the booming SUV/crossover sector at large.

General Motors earned 75% market share in the category, down from 76% last year, but sales of GM’s quartet rose 19%. 2016 sales of the Chevrolet Suburban rose to a nine-year high; the Tahoe climbed past 100,000 sales for the first time since 2007.

It wasn’t just a GM party, either. With a new Armada available near the end of the year, Nissan’s contribution to the category increased, as well. Armada sales more than doubled in December and rose 10% in 2016.

Even the Toyota Sequoia, the oldest member of the group, rose 2%. December sales of the Sequoia reached a five-year high.