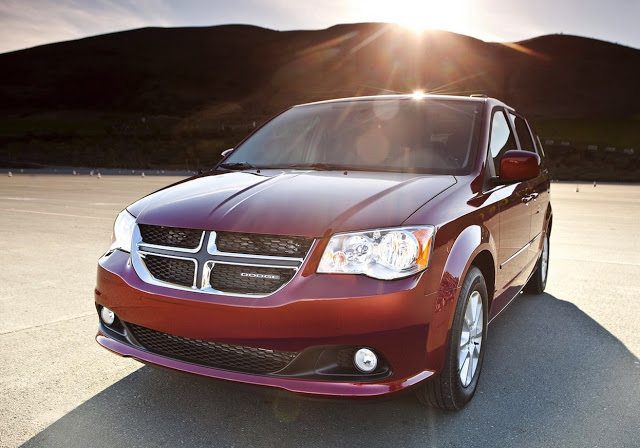 Canada’s 30 best-selling new vehicle nameplates generated 56% of all Canadian light vehicle sales in calendar year 2016, with the Ford F-Series leading the way for an eighth consecutive year. Claiming 7.5% of all new vehicle sales, Ford set an F-Series sales record and topped the second-ranked Ram P/U line by more than 56,000 sales, a 63% margin.

The Dodge Grand Caravan finished 2016 as Canada’s fourth-best-selling vehicle and the top-selling minivan overall. Unseating the Ford Escape, the Toyota RAV4 was the top-selling utility vehicle in Canada in 2016 thanks to a 16% surge to 49,103 sales. The RAV4 was just one of 15 SUVs/crossovers on this list of Canada’s 30 best-selling vehicles in 2016.

Historical monthly and yearly sales figures for any of these best-selling vehicles can always be accessed through the dropdown menu at GCBC’s Sales Stats page, and for those not viewing the mobile version of this site, near the top right of this page, as well. GoodCarBadCar has already published the list of Canada’s best-selling trucks, best-selling SUVs, and best-selling cars in 2016 and has also posted December-specific editions, links for which you’ll find at the bottom of this post.