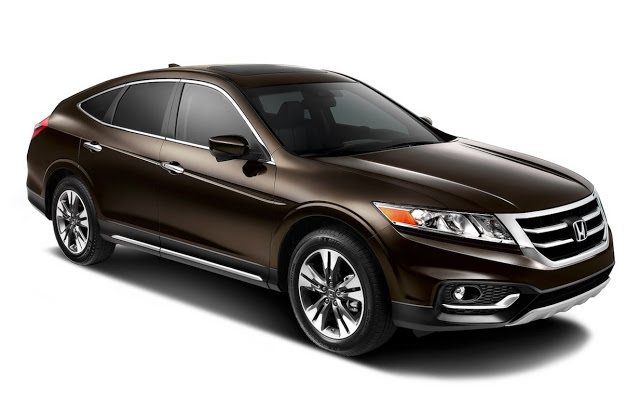 Discontinued models such as the Honda Crosstour, Scion iQ, Mazda 2, Chevrolet Orlando, and Nissan Xterra fill old versions of GCBC’s 20 worst-selling vehicles list. Thus, in 2016, we’ve added a list of the 20 most rapidly decline volume vehicles; cars and trucks and SUVs that produce an average of at least 250 sales per month. That’s a 3000-sale minimum over the course of the calendar year.

The Ford Fiesta, after nearly seven years on the market, tumbled 45%, year-over-year, to 3093 sales in 2016. This was the fifth consecutive year of decline for the Fiesta. Measured this way, the Ford Fiesta was the worst-selling vehicle in Canada.

The GMC Acadia, replaced in late 2016, ranked second. The Chrysler 200, discontinued in 2016, plunged 36%. Cars claimed 17 of the 20 top spots during a year in which Canada’s passenger car market share tumbled to just one-third of the industry.

Source: Automakers & Global Automakers Of Canada & ANDC
Vehicles which sold at least once in 2015 but not at all in 2016: BMW 1-Series, Dodge Avenger, Chevrolet Avalanche, Jaguar XK, Land Rover LR2, Mercedes-Benz R-Class, Nissan Cube, Nissan Quest, Subaru Tribeca, Scion xD, Toyota Matrix, Toyota FJ Cruiser.
Vehicles must have been on sale since the beginning of 2016 in order to qualify for worst seller status when measured by volume.