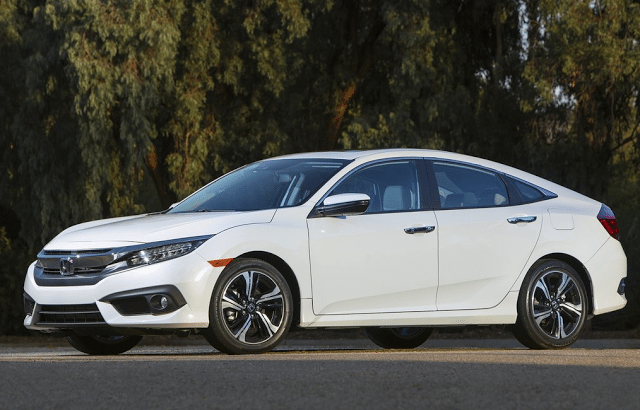 2015 was the 18th consecutive year in which the Honda Civic ended a calendar year as Canada’s best-selling car. After a two-month lull at the beginning of 2015, Honda Canada racked up ten consecutive months atop the monthly leaderboard and ended the month with a far bigger lead than in 2014.

This list offers up plenty of evidence of the decline. These were the 25 best-selling cars in Canada in 2015, yet the top seven all sold less often in 2015 than in 2014; 14 of the 20 top sellers were in decline; 17 of the top 25. Eight of the top 25 declined more sharply than the overall Canadian car market, a car market which list some 48,000 sales even as the overall auto industry soared to record highs; a car market which lost nearly four percentage points of market share.

Canad’s top-selling subcompact in 2015 was the ninth-ranked Hyundai Accent, sales of which tumbled 16% over the course of the year. The Toyota Camry, ranked tenth, topped all midsize cars despite a freefall late in the year. Canada’s top-selling premium brand car was not the BMW 3-Series. Instead, the Mercedes-Benz C-Class, newly launched for 2015, climbed into the 20th position overall.

medianet_width=’468′; medianet_height= ’60’; medianet_crid=’481536334′; Historical monthly and yearly sales figures for any of these best-selling cars can always be accessed through the dropdown menu at GCBC’s Sales Stats page, and for those not viewing the mobile version of this site, near the top right of this page, as well. GoodCarBadCar has already published the list of Canada’s best-selling trucks, will soon publish a list of Canada’s best-selling SUVs in 2015, and has also posted December-specific editions.