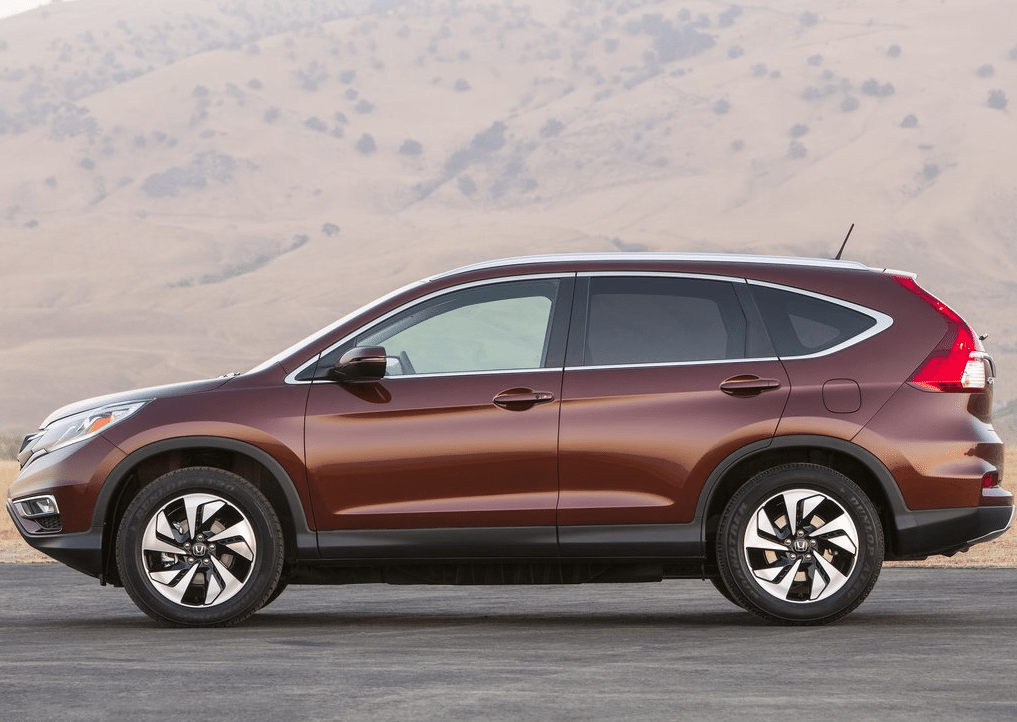 The Honda CR-V was America’s best-selling SUV in 2014, the CR-V’s third consecutive year atop the SUV/crossover leaderboard.
Trailing the CR-V were vehicles as rugged as the Jeep Wrangler (ranked ninth), as quiet as the Lexus RX (ranked 15th), as big as the Chevrolet Tahoe (ranked 20th), and as competitive as the Ford Escape, Toyota RAV4, Chevrolet Equinox, Nissan Rogue, and Jeep Cherokee, which ranked second, third, fourth, sixth, and eighth, respectively, in calendar year 2014.

The CR-V took over from the Ford Explorer in 2007 and has only looked back once, in 2011, when the Ford Escape stole its crown. Like the CR-V (and RAV4, and Equinox, and Rogue), the Escape reported record U.S. sales this last year.
Meanwhile, the Ford Explorer, a dominant SUV of the past, is not forgotten. Explorer sales jumped 9% to 209,994 units in 2014, enough for fifth place overall and the Explorer’s best U.S. sales year since 2005.

Historical monthly and yearly sales figures for any of these best-selling SUVs can always be accessed through the dropdown menu at GCBC’s Sales Stats page, and for those not viewing the mobile version of this site, near the top right of this page, as well. GoodCarBadCar has already published the list of America’s best-selling trucks and will shortly publish the list of best-selling cars in 2014 and also December-specific editions.