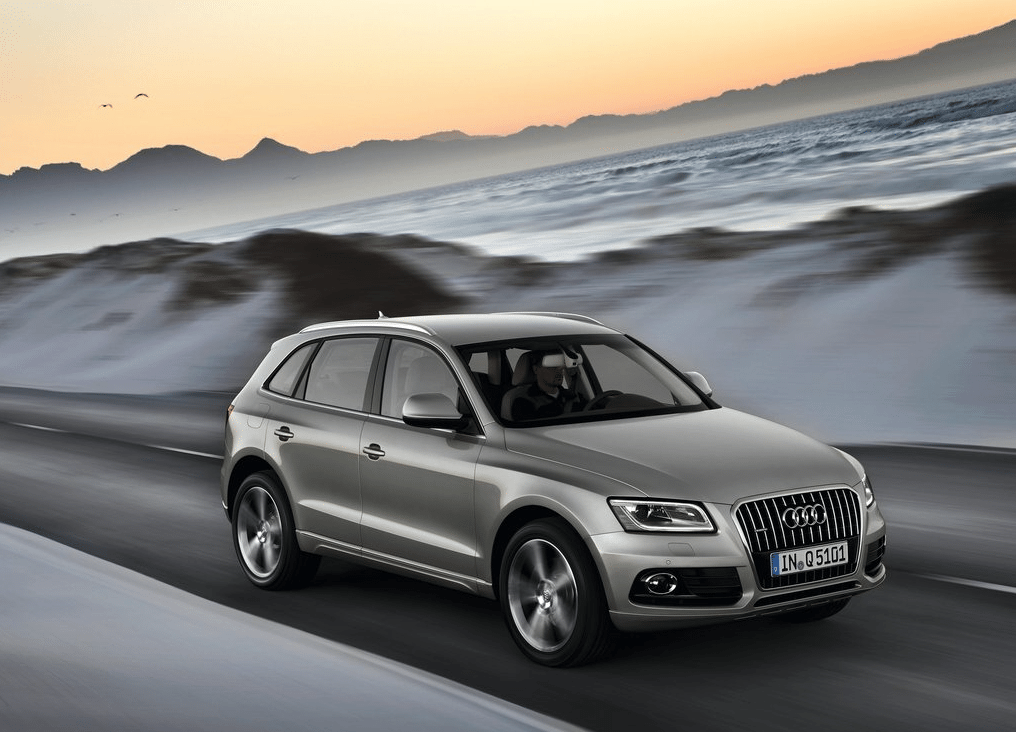 Canadian sales of the Ford Escape increased in 2014 for the second consecutive year to record-breaking levels. The Escape, Canada’s top-selling SUV/crossover, outsold the second-ranked Honda CR-V by 14,514 units despite trailing the CR-V in both November and December.

Like the Escape – and the third-ranked Toyota RAV4 and fourth-ranked Nissan Rogue – broke its own sales record in the 2014 calendar year. The 25 vehicles shown here accounted for just under one-quarter of all new vehicle sales in Canada in 2014. The Escape, CR-V, RAV4, and Rogue alone generate 8% of the country’s automotive sales activity, up from 7% in 2013.