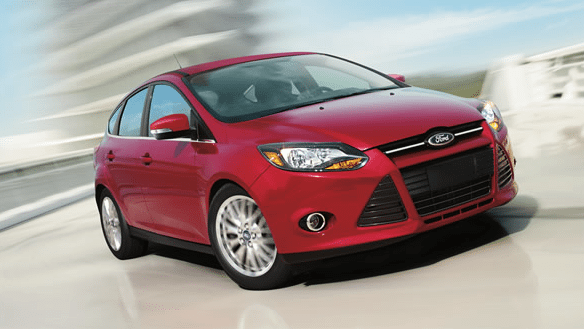 The Honda Civic was the best-selling small car in Canada in 2013 and, as a result, was Canada’s most popular car overall. This marks the 16th such year in a row.

On the flip side, subcompacts were driven forward by a Honda product in December. The outgoing Fit reported a quintupling of sales last month; a doubling of sales in 2013.

Yet subcompact sales fell 2.5% in 2013 despite the Fit’s ascent, despite some additional sales from the Mitsubishi Mirage, despite growth from the Chevrolet Sonic and Kia Rio, Canada’s second-best-selling subcompact.

Overall, however, 2013 was a record year for new automobile sales. And while overall new passenger car sales had little to do with the record volume, numerous new cars had an impact.

Major players nevertheless remained major players. The Civic, Hyundai Elantra, Toyota Corolla, Mazda 3, and Chevrolet Cruze were Canada’s five top-selling compacts in 2013, just as they were in 2012. Together, they generated 13.6% of the Canadian auto industry’s volume, right on par with their contribution in 2012.

You can click any model name in the tables below to find historical monthly and yearly Canadian auto sales data. You can also select a make and model at GCBC’s Sales Stats page. These tables are now sortable, so you can rank compact cars, subcompact cars, city cars, sporting hatchbacks, and small crossovers any which way you like. Suggestions on how GCBC should break down segments can be passed on through the Contact page.