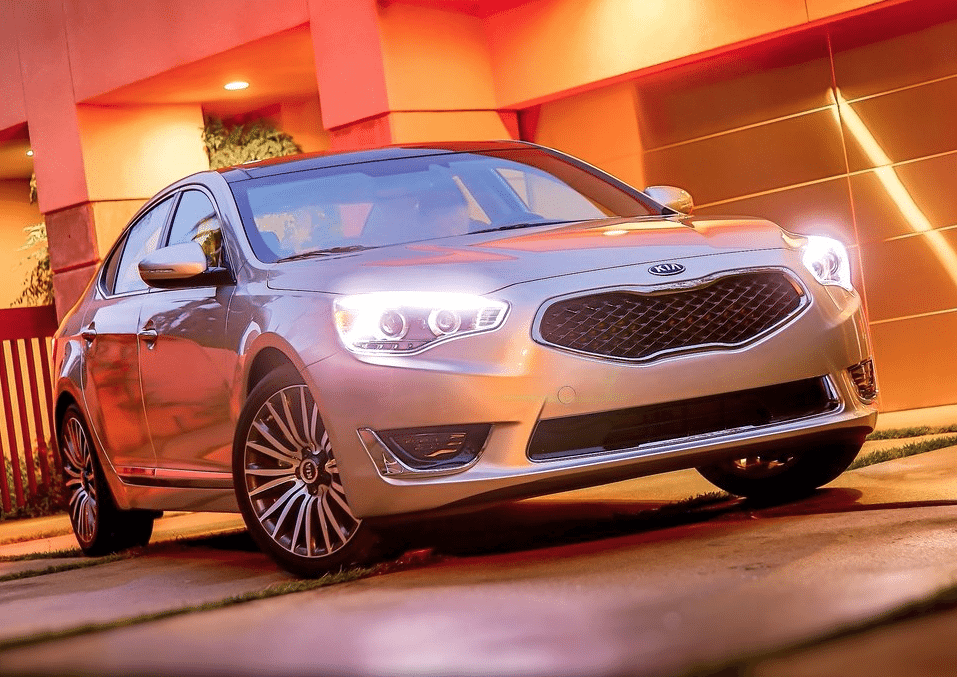 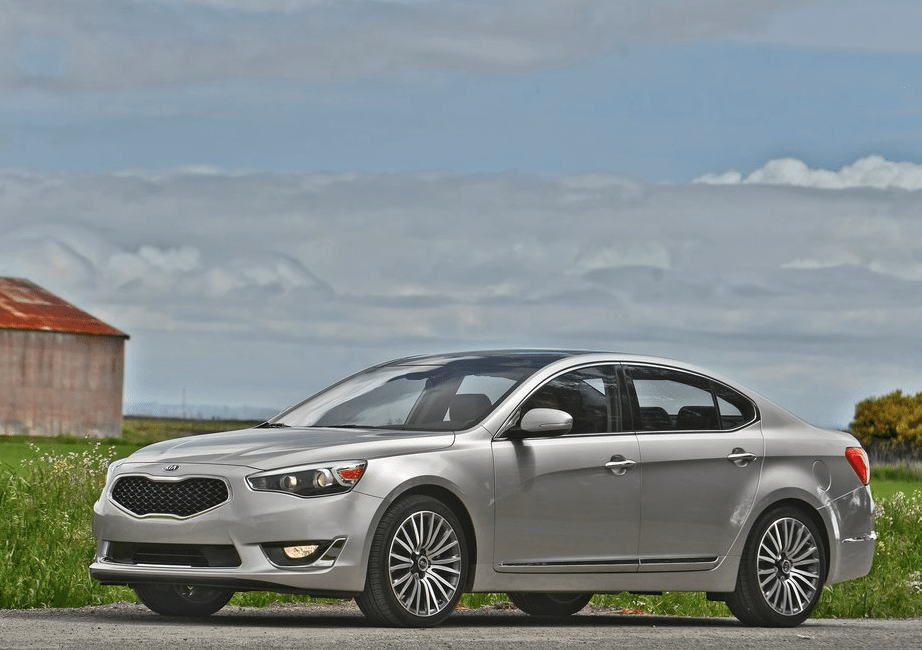 GM’s decline – LaCrosse volume was cut in half, as was Chevrolet Impala volume –  brought 5151 fewer sales to the category’s total than in 2012. The class-leading Chrysler 300, which trailed the more fleet-friendly Chevrolet Impala in 2012, slid 7% in 2013.

Ford Taurus sales were down 14%.

An extra 195 Kia Cadenza sales (just three in December) meant little to the segment. Dodge’s 530-unit Charger increase only made up for 43% of the Buick Lucerne’s loss.

The Toyota Avalon’s near-tripling of Canadian sales volume sounds terrific, but the Avalon is still a very rare car in Canada; it ranks 78th among cars overall.

Source: Automakers
* Genesis refers only to the sedan, not the coupe.
GCBC isn’t here to break down segments, an impossible task for any group, but to display sales data for the sake of comparison. The more ways sales data can be displayed, the better, right? You can always find the sales results for EVERY vehicle and form your own competitive sets by using the All Vehicle Rankings posts.