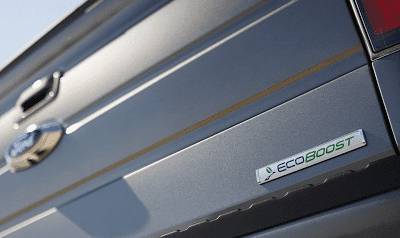 Canada’s burgeoning pickup truck market produced 9% gains in 2013 as sales of full-size trucks shot through the roof, expanding at a much faster rate than sales of cars and the overall market.

Will the truck arena change dramatically when a new Chevrolet Colorado arrives in 2014? Surely there will be an uptick in small/midsize truck sales, but will a new non-full-size truck have an impact significant enough to severely alter the way most Canadians buy trucks? That’s unlikely.

For now, small and midsize trucks only bring in 5% of the truck category’s sales.

Historical monthly and yearly sales figures for any of these best-selling trucks can always be accessed through the dropdown menu at GCBC’s Sales Stats page, and for those not viewing the mobile version of this site, near the top right of this page, as well. GoodCarBadCar will soon publish the list of Canada’s best-selling SUVs and best-selling cars in 2013 and will also post December-specific editions.