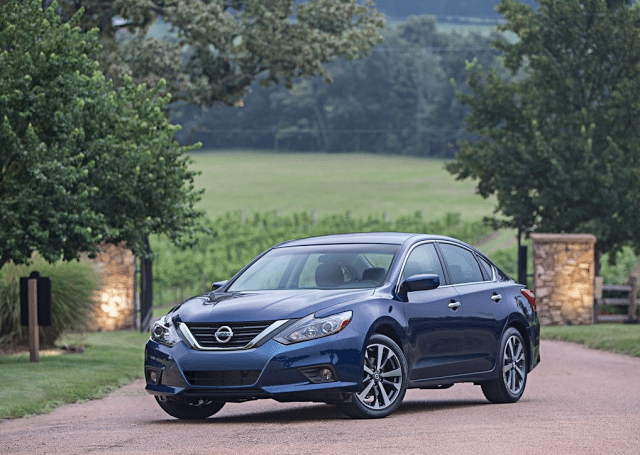 Having built up a 47,588-unit lead through the first three quarters of 2015, the Toyota Camry is securely ensconced in its position as America’s best-selling car and will not surrender that title at year’s end.

The Camry began its current reign as America’s most popular passenger car in 2002.

Like the Camry, its 12 closest followers all posted year-over-year U.S. sales increases in September 2015. This is an exceptional achievement, as car volume has struggled to match the growth rate of the overall U.S. auto industry in 2015. The evidence of that can be found in the year-to-date year-over-year change of September’s most popular cars. Through three quarters of 2015, 13 are selling less often this year than last.

September was intended to be a higher-than-normal month, of course. In 2012, 2013, and 2014, Labour Day weekend sales were actually included in the industry’s August totals. In 2015, that’s not the case. Thus, not only was September 2015 longer, on a daily sales rate basis, than September 2014, it also included a high-volume weekend, which September 2014 did not.

Nevertheless, much of the growth seen among the top sellers, including the Camry’s 21% leap forward, has much more to do with a healthy market than a simple statistical anomaly. Toyota added 5980 Camry sales in September, for example, and the Camry’s DSR was up 16%.

Will 2016 be a sure thing for the Camry once again? Nissan has already revealed an updated, more efficient, more eye-catching Altima. Sales of the Altima are up 2% this year, an achievement many of its rivals can’t come close to matching.

medianet_width=’468′; medianet_height= ’60’; medianet_crid=’481536334′;
Historical monthly and yearly sales figures for any of these best-selling cars can always be accessed through the dropdown menu at GCBC’s Sales Stats page, and for those not viewing the mobile version of this site, near the top right of this page, as well. GoodCarBadCar has already published the list of America’s best-selling trucks and best-selling SUVs in September.

Source: Automakers
* BMW USA, not GoodCarBadCar, formerly chose to combine sales of the 3-Series and 4-Series but now separates the two.
^ Prius breakdown by variant
Prefer to think of the Outback as an SUV/crossover? It would’ve ranked 11th in that group in September.